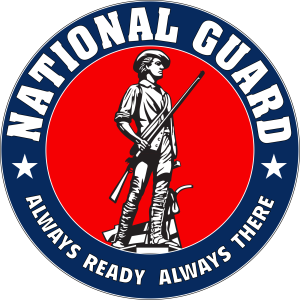 Jack Spencer Lance, age 84, of Candler, passed away on Sunday, January 5, 2020 at his home. He was born on February 8, 1935 in Buncombe County to the late Doyle Gaston Lance and Beulah Mae Shipley Lance. Jack was a United States National Guard Veteran and also worked as a self employed heavy equipment operator. He was a member of Stoney Fork Baptist Church and the Upper Hominy Fire Department Auxiliary. Jack was married to and widowed by his wife, Aline Elizabeth Warren Lance who passed away on February 14, 2017. Along with Aline, he was also predeceased by his brothers, George Lance and Doyle Lance Jr.; and his sister, Blanche Shuler. Jack is survived by his son, Michael Eugene Lance (Eno) of Etowah; his daughter, Jackie Lance Worley (Mitch) of Candler; six grandchildren, Tonya Rhinehart, Scotty Worley, Samantha Williams, Arminta McKelvey, Tony Stacy, and Jennifer Billings; and eight great grandchildren.
There will be no service per his request. In lieu of flowers, memorials may be made to St. Jude Children's Research Hospital at 501 Street, Jude Place Memphis, TN 38105 or to Upper Hominy Fire Department at 1795 Pisgah Hwy, Candler, NC 28715. Penland Family Funeral Home is honored to be caring for the Lance Family.

To send flowers to the family or plant a tree in memory of Jack Spencer Lance, please visit our floral store.

No services to be held