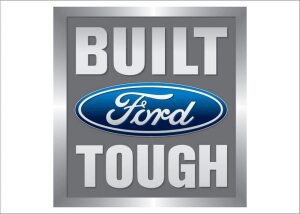 Jack Edward Wallace, age 74, of Alexander, NC, passed  away on Sunday, December 20, 2020 at his residence. Mr. Wallace was born on September 10, 1946 in Buncombe Co., NC to the late Donald  Wallace and Evelyn Hutchins Wallace. He was a pure hearted Christian man who attended Oak Ridge Missionary Baptist Church in Alexander and he loved his God. He worked at Gerber Products in Arden, NC. Mr. Wallace was a wonderful husband and father who loved his family. He was a very friendly and happy person who had a great sense of humor and loved to pull jokes on his friends. He also loved his animals and his tractor. He was FORD TOUGH!

A celebration of life will be held at 2pm, Monday, January 4, 2021 in the Penland Family Funeral Home Chapel. Mr. Henry Wallace will be speaking.

Penland Family Funeral Home is honored to be care for the Wallace family and assisting them with arrangements.

To send flowers to the family or plant a tree in memory of Jack Edward Wallace, please visit our floral store.