Share a memory
Obituary & Services
Tribute Wall
Read more about the life story of James and share your memory.

He was born on June 4, 1952, in Fitchburg, MA to the late Stephen V. Duffy and Claire Boudreau Duffy.

James was a devout Catholic and a member of St. Bernard’s Catholic Church in Fitchburg, MA. He was an EMT from 1974-1986, and then became a Medical Assistant. James also worked at Digital Equipment Corp for 21 years as a network technician and he delivered oil for 15 years for Brideau Oil Corportation. Once James retired, he moved to Saluda, NC.

James was a loving father, and he was very proud of his family. He had a strong and stoic personality and was very much a defender of the Second Amendment. He had a deep passion for guns and was a lifelong member of the NRA. James loved the outdoors, and enjoyed camping, boating, and cooking steaks on the grill.

In addition to his parents, James was preceded in death by his brother, John Duffy.

No services are planned at this time.

Online condolences may be left at: www.penlandfamilyfuneralhome.com.

Penland Family Funeral Home is honored to be assisting the Duffy family with arrangements.

To send flowers to the family or plant a tree in memory of James William Duffy, please visit our floral store. 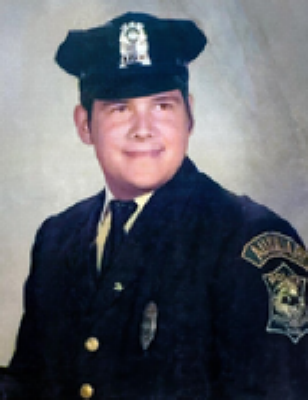 
Family and friends are coming together online to create a special keepsake. Every memory left on the online obituary will be automatically included in the book.

You can still show your support by sending flowers directly to the family, or by planting a memorial tree in the memory of James William Duffy